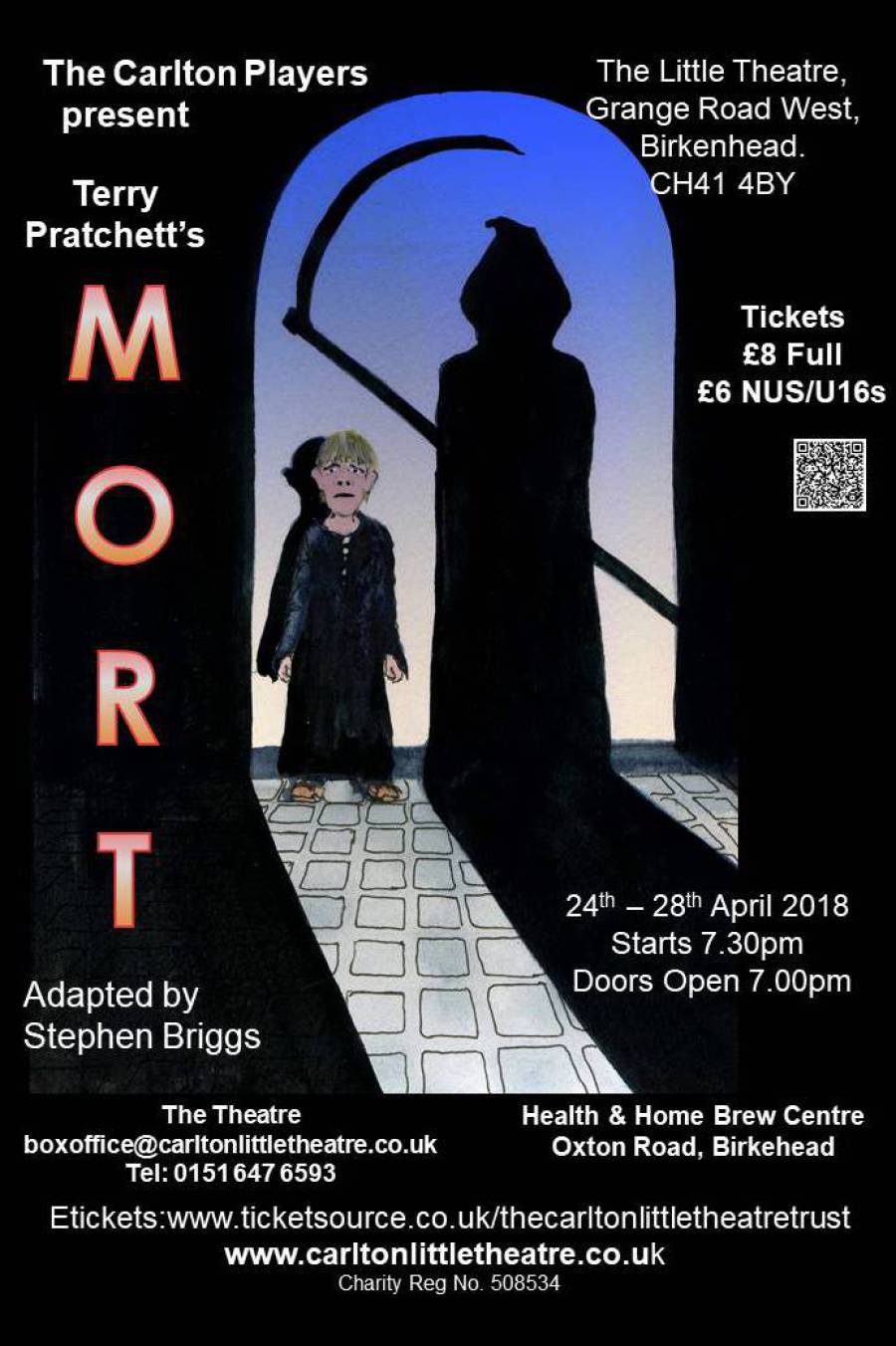 Adapted for the stage by Stephen Briggs, this tells the story of Mort, who has been chosen as Death's apprentice. He gets board and lodging and free use of company horse, and doesn't even need time off for his grandmother's funeral. The trouble begins when instead of collecting the soul of a princess, he kills her would-be assassin, and changes history.

Helping businesses to keep their premises and facilities safe and legal with building compliance services across the UK.  ASAP Comply have over 20 years’ experience in a full range of health and safety audits and risk assessments for  business properties and facilities. We differ from many companies as we offer a “one stop shop” approach covering asbestos surveys and re-inspections, asbestos remediation works, fire risk assessments, health and safety audits,  legionella risk assessments, energy audits and certificates, air conditioning surveys and disability access & equality audits for the workplace. 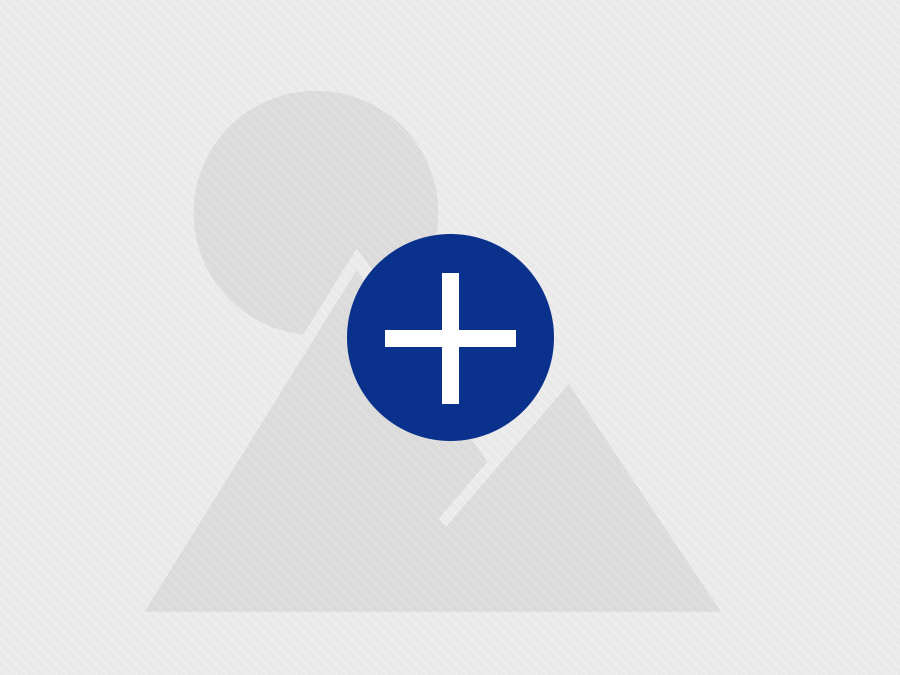 If you wish to be the charity for this show please contact info@carltonlittletheatre.co.uk

We are located at:

Get social with us.